Lockie opens up on his battle with Autism, his challenges, accomplishments and future.

Week by week I am a performance artist that fights in the ring with the goal of succeeding in something for myself since 2015. But it has been a never ending battle for a lifetime with Autism.

It affects people in different ways but from my perspective, it’s best described as my brain working twice as hard as everyone else’s in order to keep up to a standard or the standard I aim to get to because it takes longer for me to process information compared to other people.

Other challenges I face on the Autism spectrum are social aspects, a tremendous fear of being in unfamiliar environments unless there was a familiar element in the mix and a narrowed understanding of things in life. In other words I would basically be terrible at most things but I excel in a few things.

I had also competed in National Special Olympic competitions in Tennis along with potentially building up to playing in the Special Olympics for Australia until I had an IQ test and was over qualified to compete.

Every time I tick a box I set for myself (especially huge goals) is always a victory in the battle for myself and autism warriors everywhere, and quite a few of these achievements are things I wouldn’t think I’d ever be able to do in my lifetime.

In music I’ve been able rehearse and perform with some of the best musicians such as James Morrison, Vanetta Fields, Graeme Lyall, Daryl Braithwaite (just to name a few) along with performing on tours in England, France and around Australia, study at the Generations In Jazz Academy (now James Morrison Academy of Music) and perform with a variety of bands in venues such as the Sidney Myer Music Bowl, BMW @ The Edge, The Corner and perform in front of crowds of up to 180,000 people.

Not long ago I embarked on a childhood dream trip to America being at Wrestlemania 33 and spending a day at the WWE Performance Center learning more about the business (among many other things). 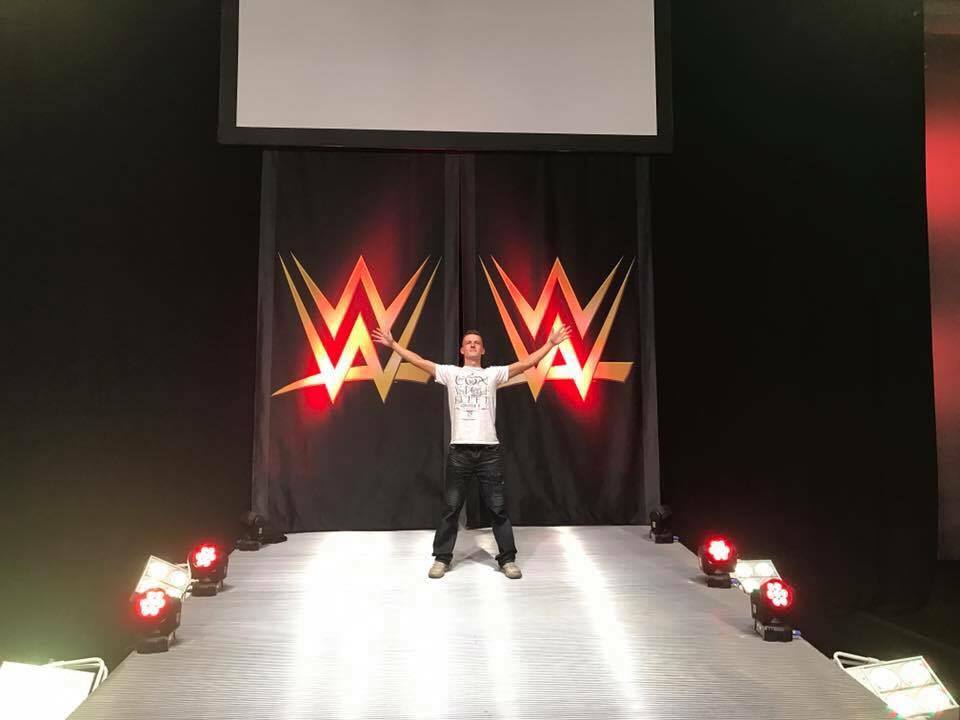 Being able to wrestle at PCW having already had dream come true nights such as becoming Mr Battle Royal after winning both the 2016 Destiny Battle Royal and the PCW Slam 199 Battle Royal back to back, and the greatest entrance in PCW history on my main event show debut at Halloween Horror 2016 recreating Thriller. It’s been an honour to call PCW home and family as it has been a safe haven throughout many ups and downs since I first walked in.

The fans have been tremendously supportive of my endeavours as it has given me great joy and strength to perform for them. I feel safe in a performance state of mind where I get to make people feel better and escape their reality along with giving them experiences and memories that they’ll be able to have for a lifetime.

I’ve always dreamed big and set my standards high because with Autism Awareness, any championship or success I attain is for the entire special needs community and anyone who endures adversity. I intend to prove that regardless of if you’re battling a mental disability, it cannot stop you from going after your dreams and succeeding in absolutely anything you set your mind to because I am not mentally disabled, I am differently abled.

I am an autistic warrior and I will be a champion for autism battlers. 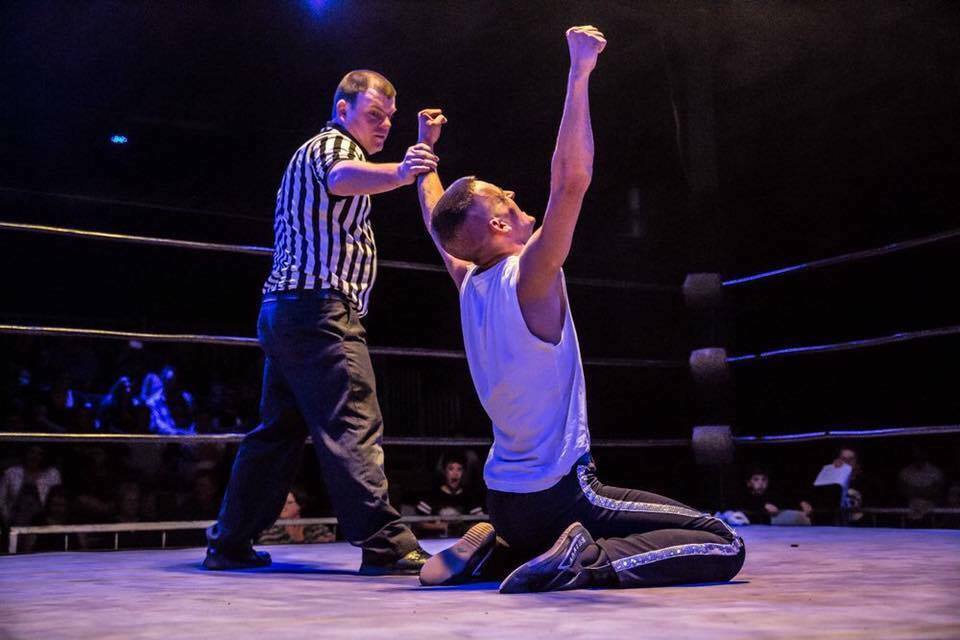