Skip to content
Looking back at SLAM 1 from August 2010

PCW celebrates 200 Slam events this Saturday night. This past week marked 7 years since Slam 1, let’s take a look back at the full results to commemorate! 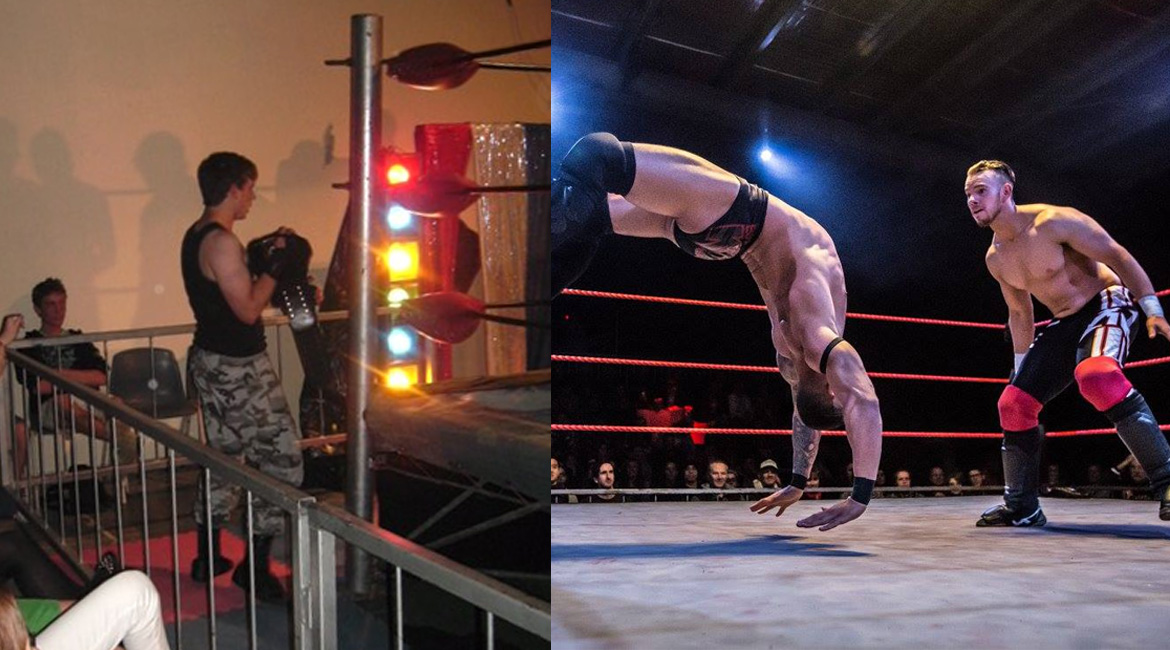