Skip to content
We catch up with… Alberto Bravo!

Alberto Bravo entertained audiences from 2004 to 2015, we catch up with the former PCW Tag-Team Champion in this exclusive interview!

Alberto, what made you fall in love with professional wrestling?

I first fell in love with wrestling by watching WCW – Sting was my absolute favourite! The spectacle captured me right from the beginning: the fireworks, the crowd roaring, good guys winning and the larger than life personalities.

How old were you when you started at the PCW Academy, and who trained you?

I was 14. Truthfully, I lied on my application when they said you had to be minimum 16 years of age. Trikki was my very first trainer back at the original Keysborough training centre in Kempson Court.

I’ve had a few; I had two of my very best matches with Danny Psycho and his brother Flying Dynamite back when I was only still on PCW Slam events. We had two triple threat matches which are still in my top five matches ever.

I also had a great rivalry with Trikki; working with him was always so easy and fun.

It’s been a busy few years for Alberto Bravo, we’re told you’ve opened your own gym, tell us about that?

Yes indeed! My passion has always been in the fitness industry and I was lucky enough to be able to open up my own performance centre with a business partner who shares the very same passion as me. It’s very time consuming but it is so rewarding that it never feels like work.

We include every kind of training style from Crossfit to bodybuilding to powerlifting to functional training, so it guarantees you will be challenged no matter what your strengths are!

You’re currently training for a body building competition. What was your starting weight when you first joined PCW, and where are you at now?

Wow, I think when I started I would have been around 60kg. Now, I will be competing around at a stage weight of about 85kg after a cut down from 95kg.

In my next offseason I’m planning to hit 105kg to then compete again in a year at around 90kg.

What type of training and dieting goes into preparing for a body building competition?

During the offseason it’s a lot of heavier compound style exercises such as squats and deadlifts with lower rep ranges.

As you get closer to the comp, the exercises get more specific to each muscle group, and cardio ramps up to twice a day for a month or two on top of your weights session.

In my offseason I hit about 5,500 calories a day in food (clean diet which allows just one cheat meal a week) to my last few weeks of preparation being as low as 1,400 calories. It completely destroys your soul, it’s real tough both mentally and physically. Simple everyday tasks become seemingly impossible and all your emotions go out the window.

It’s definitely not for everyone.

Do you have any tips or advice for students at the PCW Academy?

I can’t stress enough how important it is to enjoy every single minute you get into that ring.

At the start the process might seem slow, but the secret is in the basics, and once they become second nature then you will see how much you can focus on the little details which set every great athlete/performer apart.

Some of my best life memories and experiences come from wrestling, no matter whether I was wrestling a match or going through gruelling sessions of drills.

It’s been several years since we’ve seen you in a wrestling ring. Do you have aspirations to return at any stage?

I truely think so! I miss that feeling you only get when you step into the squared circle, and only a few people have ever experienced it.

I miss the camaraderie of the locker room and of course the incredible crowd. They literally have the ability to raise every single last hair on the back of your neck and there is no greater rush!

First thing that comes to your mind:

Ruby Raye
So much fun with her by my side and someone who was able to always put her ego aside to raise me and my character as much as possible. I learned a lot from her!

Ken Rock
The handshake of course, but more importantly the man who gave a platform to a young Alberto Bravo to chase his dreams.

Trikki
My first ever trainer, my first ever mentor in the business. He never had an ego with me and he was a big source of inspiration as he was on “big shows” back when I was starting out and only doing Slams. Also one of the best feuds I’ve ever had!

Micky Jackson
So much fun with this guy! Being in a tag team was definitely the most fun I’ve had in the ring! We had some awesome matches as rivals but ever better as partners and most of all, CHAMPIONS!

And the crowd loved us which is always a plus!

Anthony Dangerfield
Another great rival! My biggest memory is of course when he snapped his 2 by 4 on me, that was fun… 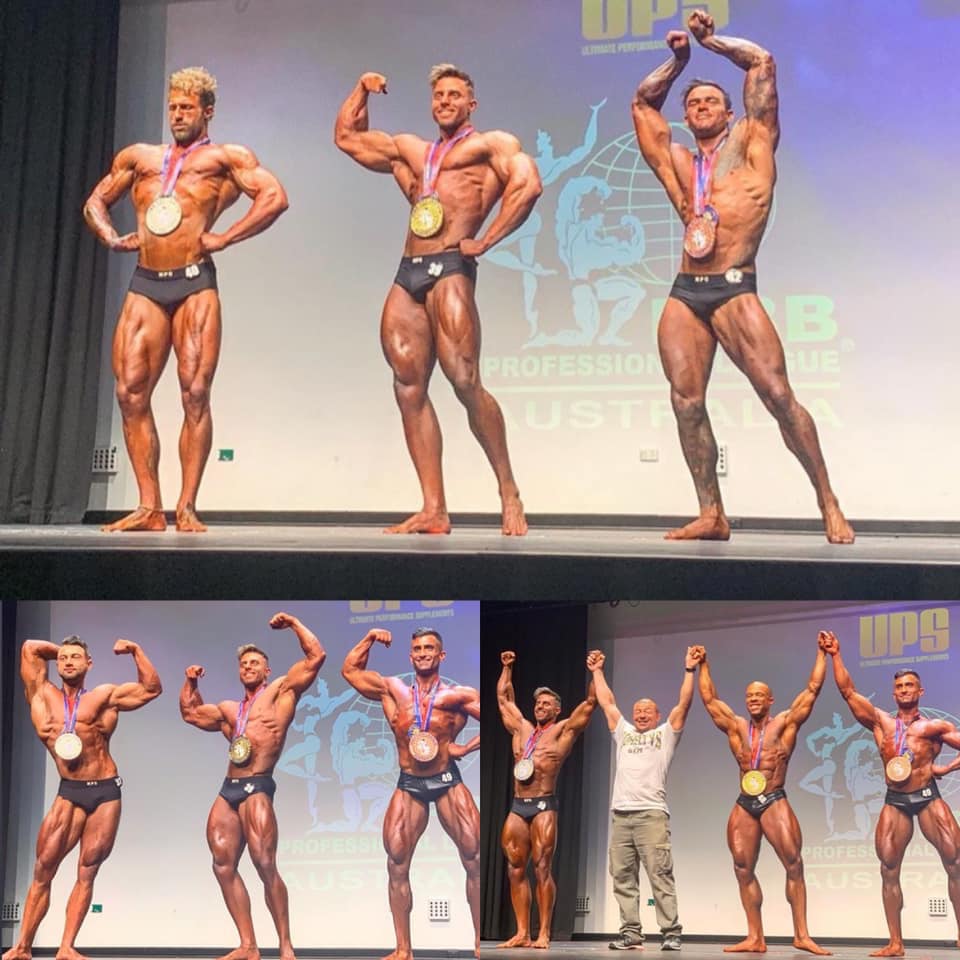