Skip to content
We catch up with… The Enforcer

He is PCW’s inaugural Lifetime Member, and one of our original students. We catch up with former PCW Heavyweight Champion The Enforcer!

Wandering through a flea market I saw an aWo (later became PCW) flyer for aspiring wrestlers in Australia. Having been in my mind for many years, I decided to give it a go and never looked back.

I was one of the first ever students of PCW. They got in the legendary George “the Hitman” Julio to come train me, the only non body builder, and 9 others.

It was PCW’s first ever show and I was wrestling Sabotage (Mark Finley). The funny thing is how little I do remember about it. I was on autopilot the whole match. I don’t remember how I got through it without even a single botch. I don’t even remember the crowd. That was how nervous I was.

You were a part of a number of factions at PCW, memorably the aWo and The Elite. Did you prefer to be in a faction, or go it alone?

Although an honour to be part of those factions that was made up out of some very talented workers, I prefer to be part of a Tag or as a stand alone wrestler with my manager or valet by my side.

You enjoyed successful tag-team reigns with Sinister and Chris Trio. What was it like tagging with these wrestlers, both known for their grappling skills?

Had the honour to wrestle along side of many amazing workers. Had some great chemistry with both Sinister and Trio. Both with very different styles, Trio only later became the grappler he end up being. Lots of fun, both in and out of the ring.

I would have to say Lobo was my most favorite of them all. Each and every match I had with him, lifted my own wrestling abilities a few levels.

In 2014, at the companies 15th Anniversary you were chosen to be the inaugural PCW Lifetime Member; it was a great night with many wrestlers from the past coming along to celebrate. What did this night mean to you?

It was a memory I will treasure forever. A true honour to have been a part of it, to be accepted and supported on the night by so many awesome fans, wrestlers and people.

Don’t be a dick and you will be accepted into a great family with whom you will make wonderful memories.

What is next for The Enforcer?

Will we see The Enforcer in a PCW ring again?
I’ve never left! 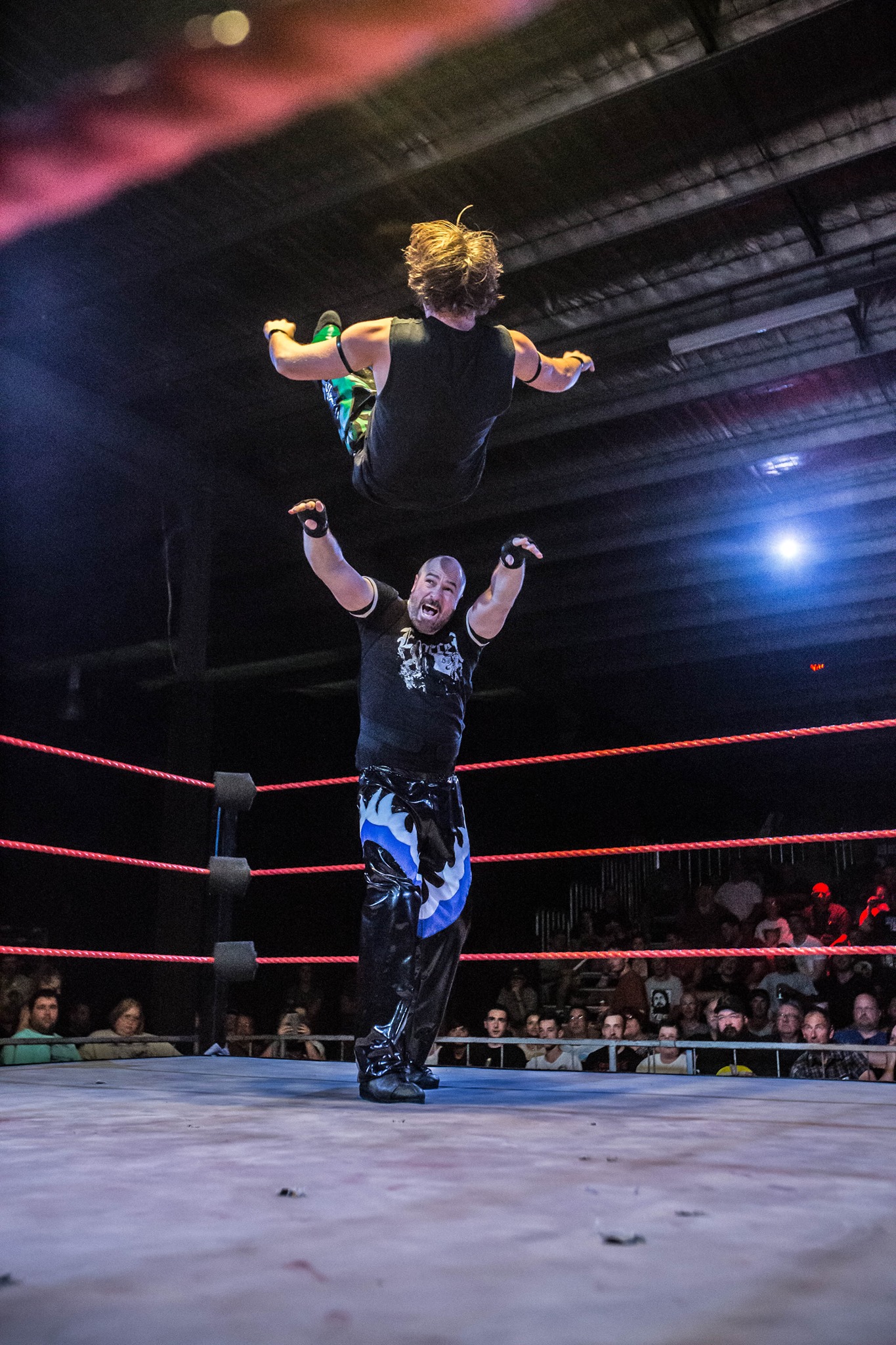 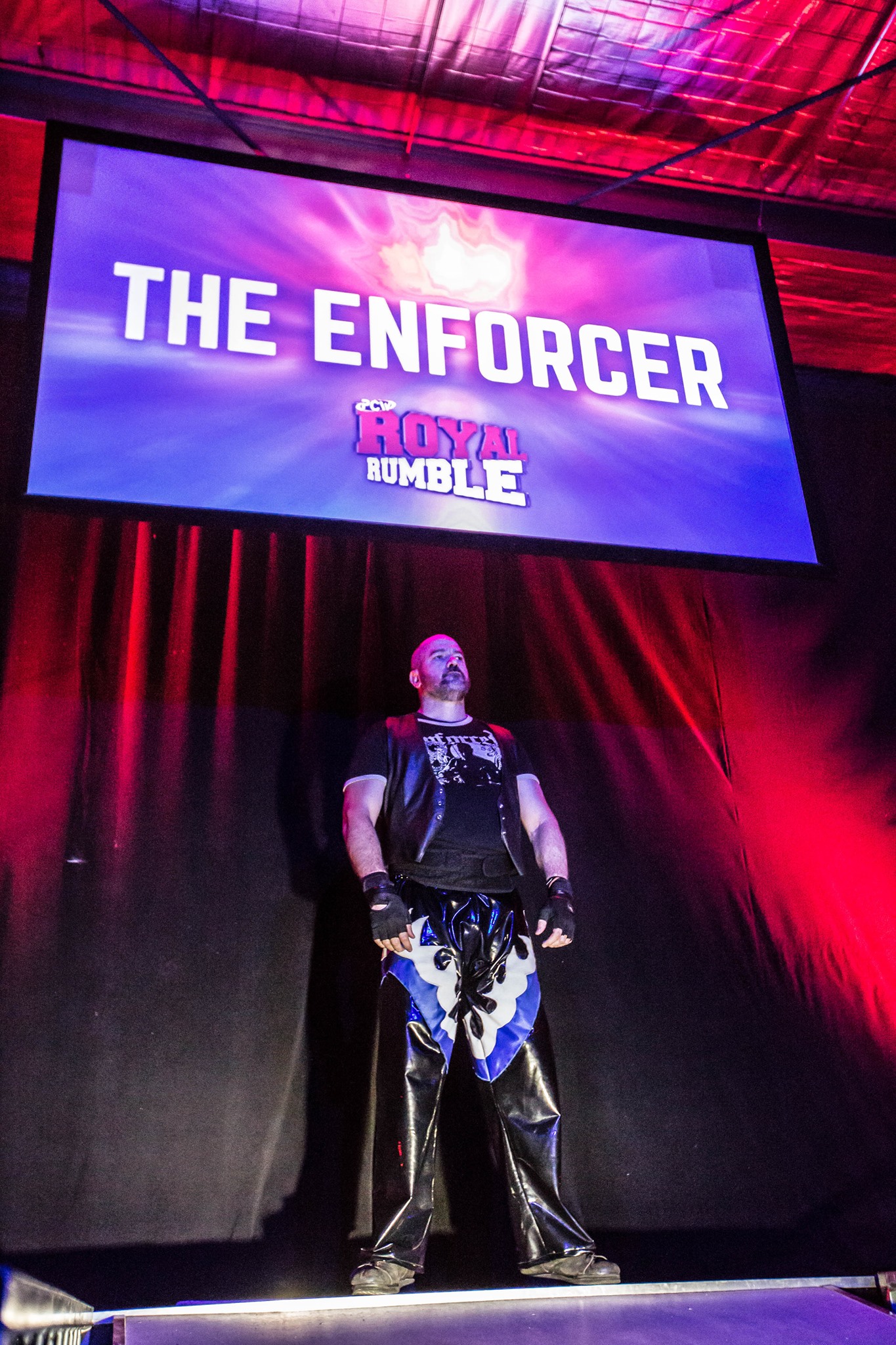