Skip to content
Could Tome Filip have become a soccer superstar?

Before Tome Filip dominated a wrestling ring, he dominated the football pitch.

Tome Filip is a natural athlete, so it should come to no surprise the former PCW National Champion was elevated to the Senior football team at only 15 years of age – which is almost unheard of!

How long did you play football for?

I played football for a total of 10 years since the age of 5 and a half.

What position did you play?

Striker was the position I played most of the time, sometimes centre midfield

Which football player inspired you when you were younger?

The footballer that inspired me the most would have to be Wayne Rooney, because no body came close to how he scored goals with the tightest positions and crazy angles, he truly dominated the field. Also, he played in my favourite team Manchester United.

Settle the debate: Is it Soccer or Football?

It’s Soccer for Australians and USA, but Football for the rest of the world. 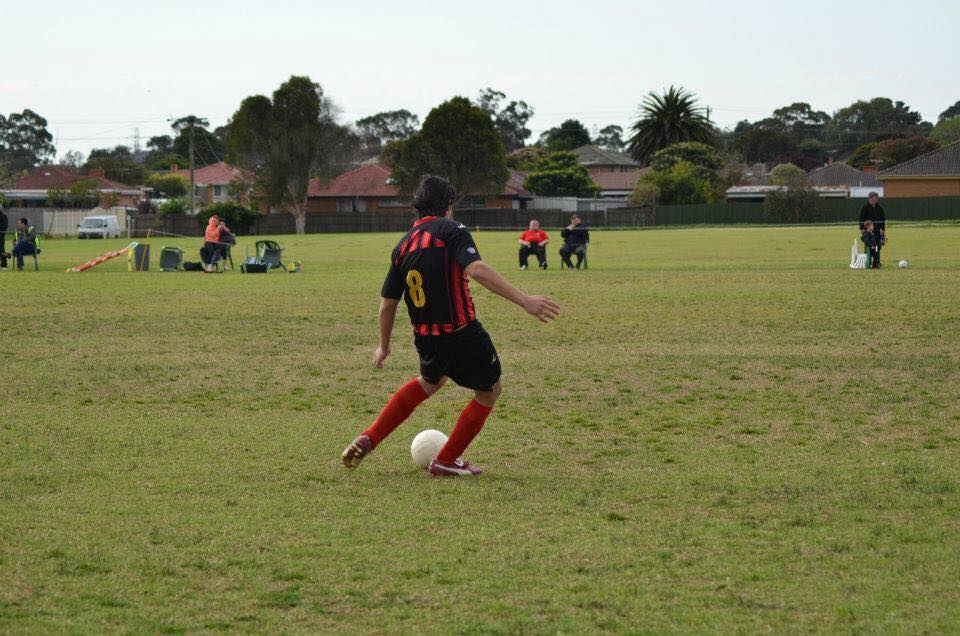