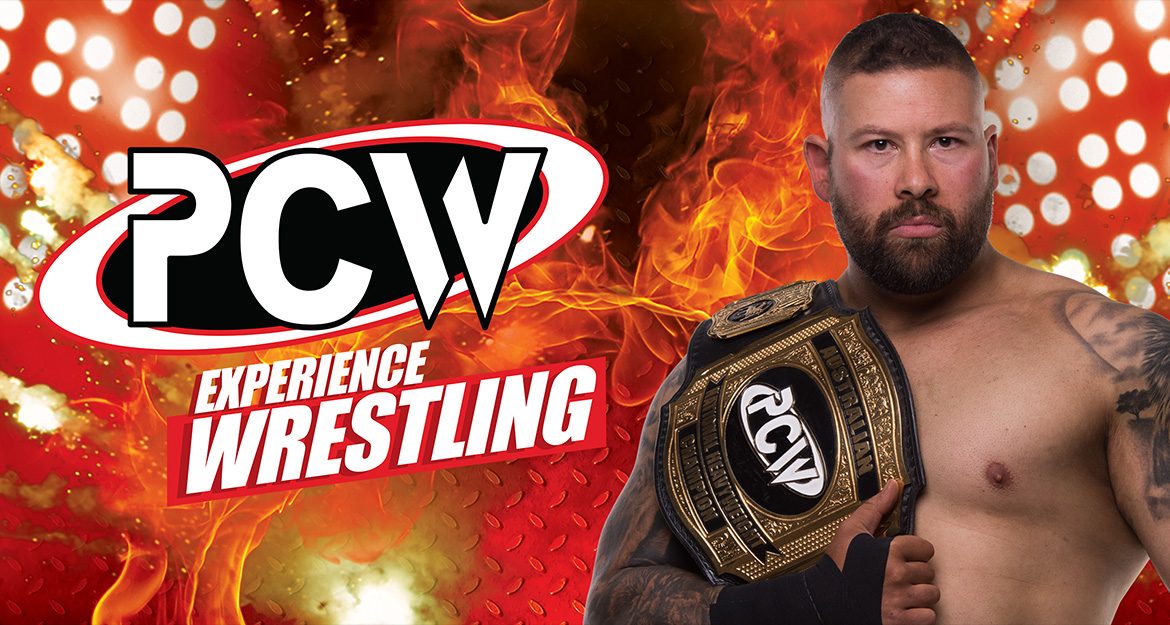 Professional Championship Wrestling has made the difficult decision to involuntary end the PCW National Championship reign of Lucas Daniels. Daniels, who was injured in March, will be unable to defend the title in a timely manner, leaving management no other option but to strip our long reigning champion of his title.

A new PCW National Champion will be crowned this Saturday night at PCW Ignition when Blake Archie battles Jordie Sparkles in a falls count anywhere match.