We catch up with… Twitch! 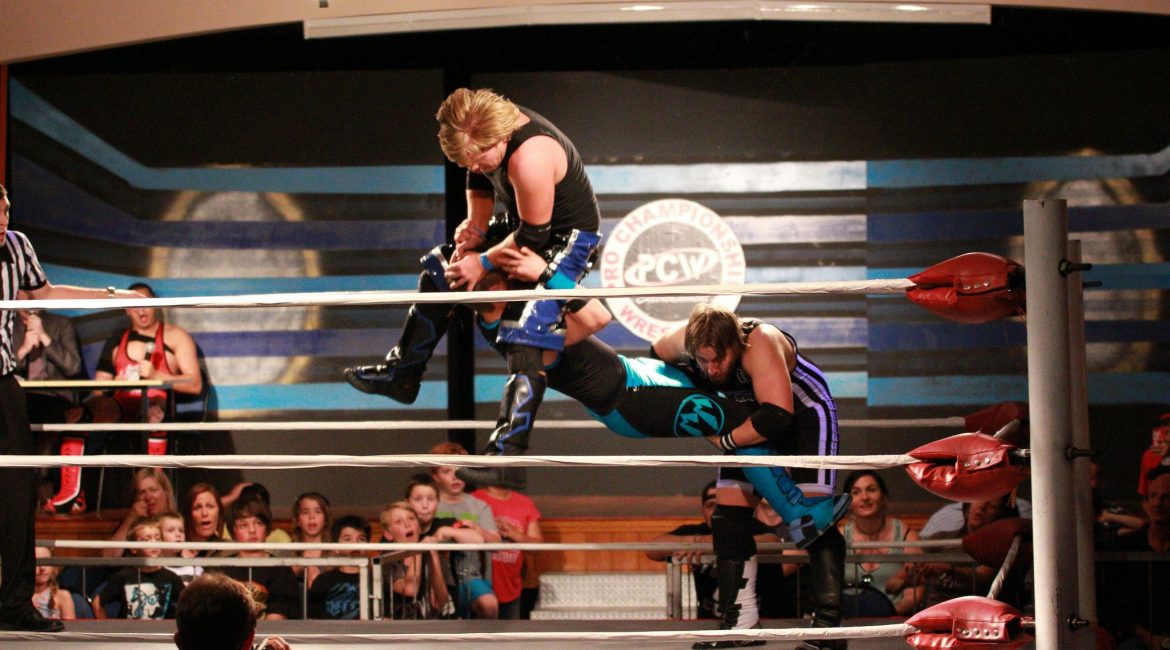 We catch up with former member of the Touch of Class, Twitch!

We catch up with… Twitch!

My best friend Paul Oates, who wrestled as ‘Tarzan Boy Oatis’ told me all about PCW. I submitted my application the very next day.

When did you begin training, and who was your main trainer?

Like 99.99% of talent in Melbourne, none other than The Centre of Attention Trikki D!

Who did you first wrestle, and what do you remember most about that match?

Chris Trio. I was so nervous, and in retrospect had no idea what I was doing. I remember hesitating before walking through the curtain; I’m glad I took that step, as one hell of a ride was to follow.

You became a member of the Touch of Class alongside Trikki and Daniel Swagger, what was that like?

The pressure was at times overwhelming. Swagger and Trikki had accomplished so much, they could do no wrong in the crowds eyes and I had to lift my game to that level in order to be accepted by the fans. It was just an amazing time, they both became mentors and in the process we became close mates.

You are perhaps most remembered for your non-stop energy and never say die risk taking. What was the most dangerous move you performed?

I was power bombed through a table while hanging off the beam of the venues roof by Barwon. It was memorable for two reasons. 1) Insane height and drop, 2) Barwon getting grilled by management for rocking up to the show with his hair braided… I believe he was called Jamaican Barwon by a very unimpressed booker.

So many to pick from! Mark Kage, Chris Trio, Danny Psycho and Cass Stone are among my favourite.

I’ve been keeping my eye on Cass Stone, Trikki and especially Nate Cross.

Work hard, and when you think you are working as hard as you can, work harder. Never stop learning, and listening… and never miss a moment to keep your mouth shut.

What is next for Twitch in life outside of wrestling?

Champion in and out of the ring

Determined, the next big thing

Never getting gold around my waist

The atmosphere at live shows, interacting the fans, and spending time with the team.

Will we see Twitch inside a PCW ring again?

Try and stop me! 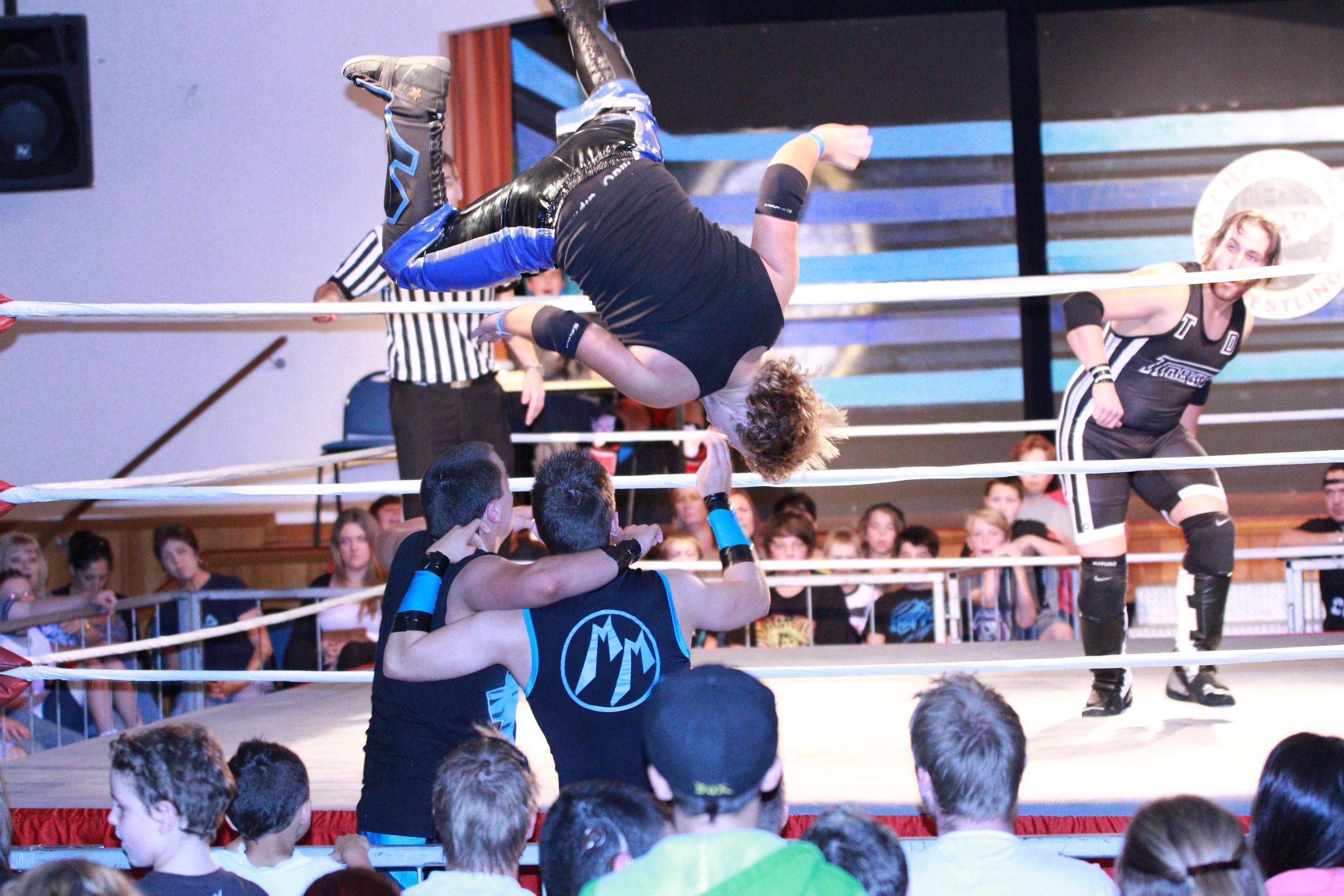