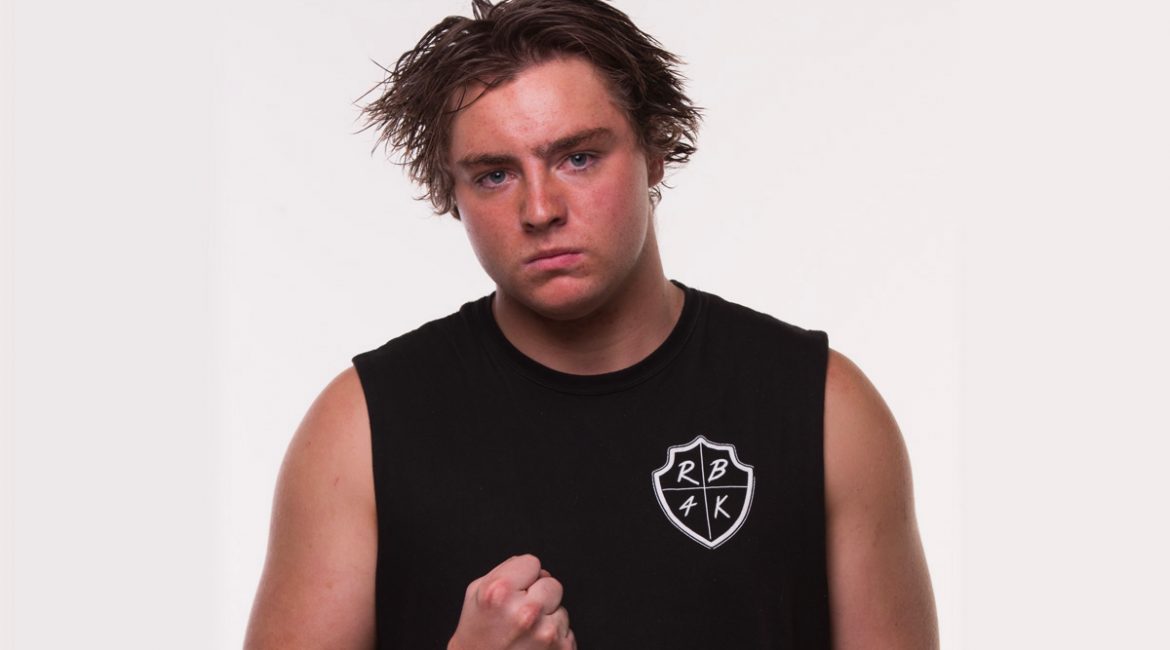 BREAKING: PCW President Dr Troy Alexander has today confirmed that Ryan Rapid suffered an injury to his knee in a match against Chris Trance at PCW Evolution in Geelong on Saturday 11 August.

Trance also suffered a laceration above his left eye which required stitches.

Further information on the extent of Rapid’s injury will be revealed this Saturday at PCW Ignition.