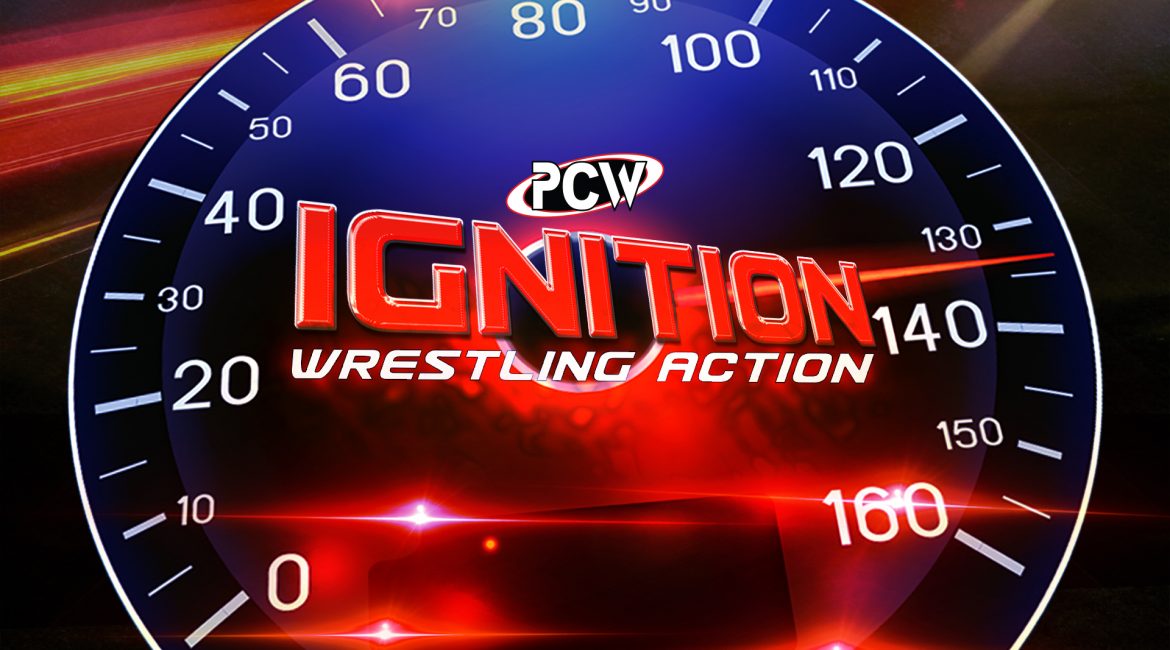 Check out the full results from PCW Ignition #8

The Revolution defeated The Insurgents