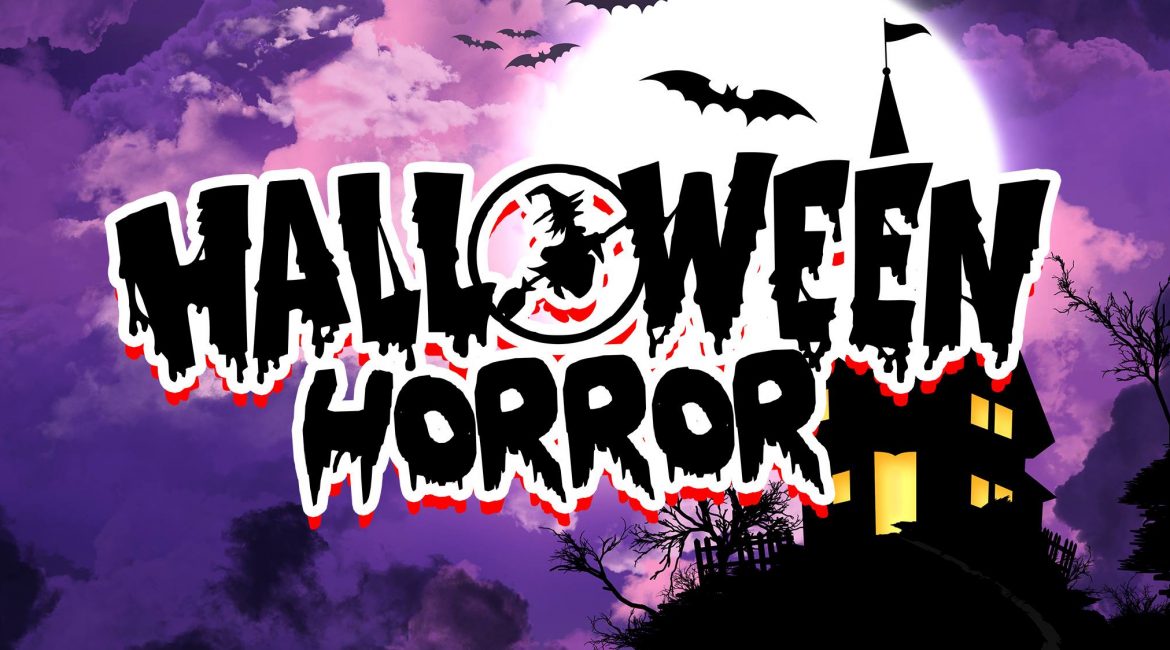 Check out the full results from PCW Halloween Horror 2017