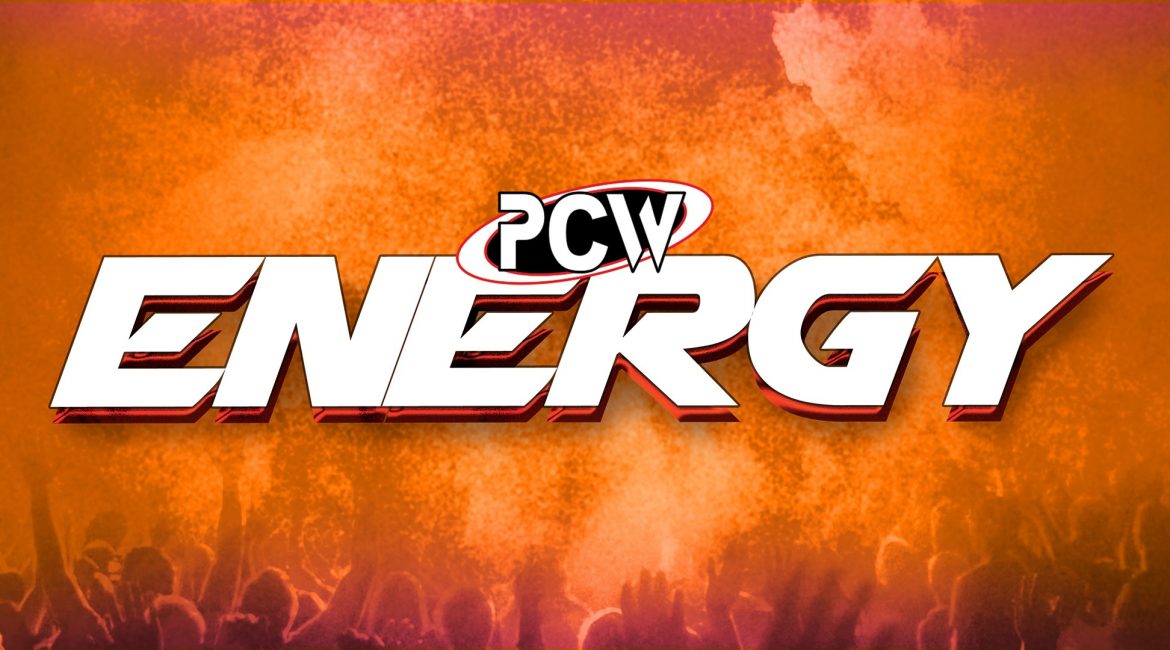 Check out the full results from PCW Energy!

Syd Parker cashed in his Money in the Bank contract against WAIK, defeating him to become to the new PCW Ignition Champion