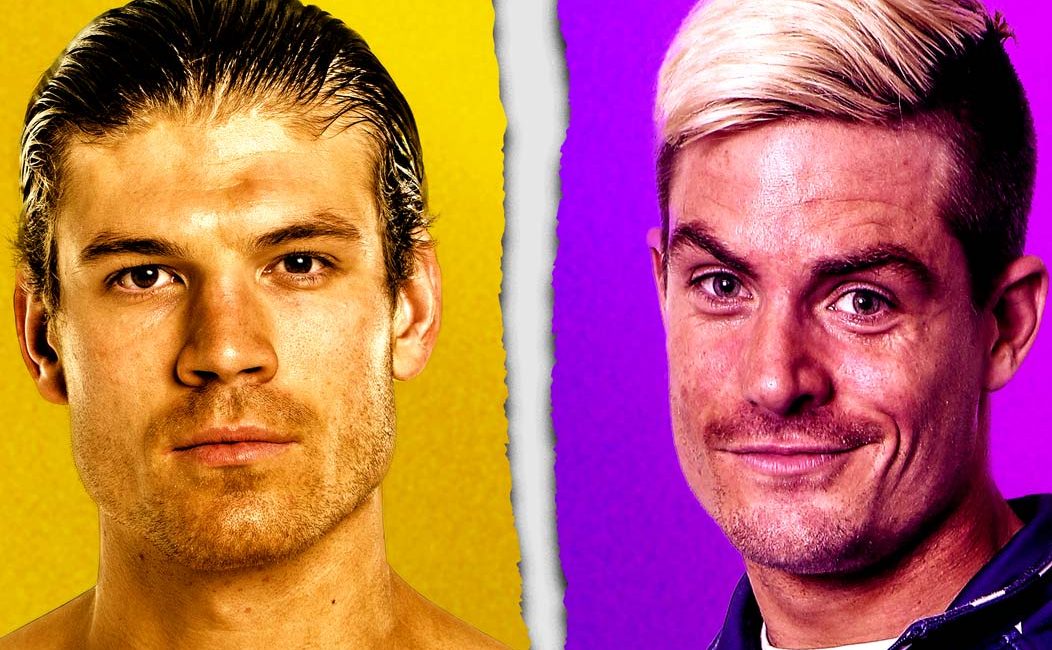 Wahlberg, who is a star of Sydney based wrestling promotion PWA Pro Wrestling Australia has labelled Matthews “a joke” and an “embarrassment”. Ironically, Wahlberg himself was branded an “actual idiot” by AFLW player Abbey Holmes who appeared alongside him on Survivor earlier this year.

Charlie Matthews, who is paired with Cartier Surjan, is the last remaining original male member of Love Island Australia as the reality show enters its final deciding week.

Was Matty Wahlberg out of line, attacking a fellow wrestler who is unable to respond? You decide by watching the full video below: 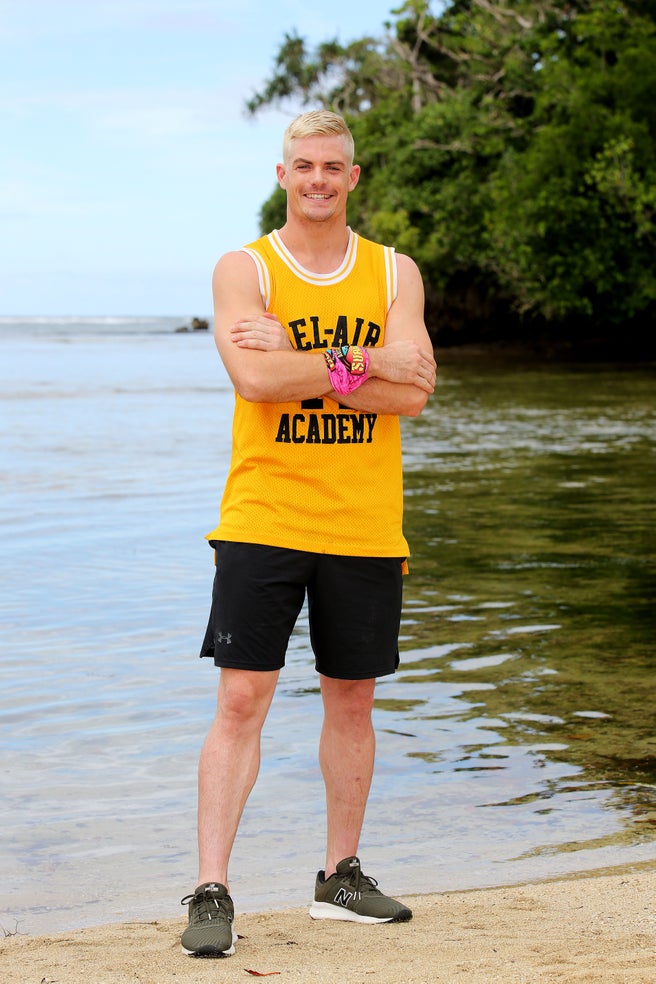