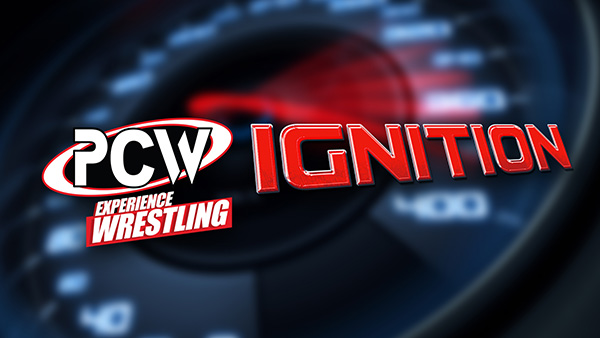 PCW President Karl Grove has issued a statement concerning the introduction of a new PCW Championship.

PCW President Karl Grove has today revealed that he has commissioned a new PCW Championship belt, to be introduced on tomorrows episode of PCW Ignition (1/2/20).

“It’s my responsibility as President to ensure the travesties against Ryan Rapid which took place this past Summer Series are reversed”.

After defeating Lucas Daniels in Week 1 of the Summer Series Best of 3 Heats, Ryan Rapid brazenly announced he would put his PCW Ignition Championship on the line in the Summer Series Grand Final – despite the fact he hadn’t yet qualified for this match. Rapid would go on to lose the remaining two heats, effectively losing his PCW Ignition Championship without defending it.

Fellow RB4K teammate Sammy Falcon who qualified for the Summer Series Grand Final promised to gift Ryan Rapid the PCW Ignition Championship if he was to win, which he did not – losing to Cass Stone in a fiercely contested final.

Grove is promising that Ryan Rapid will have to earn this PCW Championship, and nothing will be gifted.

“Ryan Rapid, Sammy Falcon, Lucas Daniels, Tommy Hellfire and Rocco will all compete in a Gauntlet Match at PCW Ignition on Saturday, February 1. The order of entry will be decided at random”.

UPDATE 1/2 – Karl Grove has added Murdoch into the mix for the gauntlet match!

The name and design of the new PCW Championship remain a mystery.