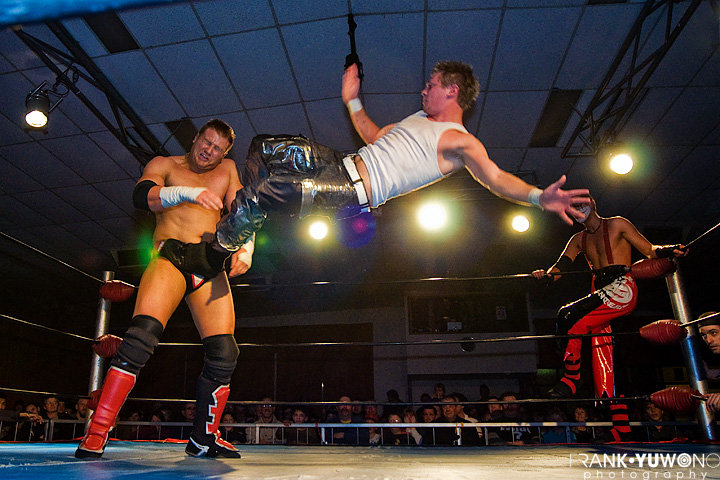 Can you name which PCW wrestler would go on to become a WWE Superstar?

We revisit PCW Carnage 2010, which took place on Saturday September 11th 2010 at the Polish Club in Rowville. 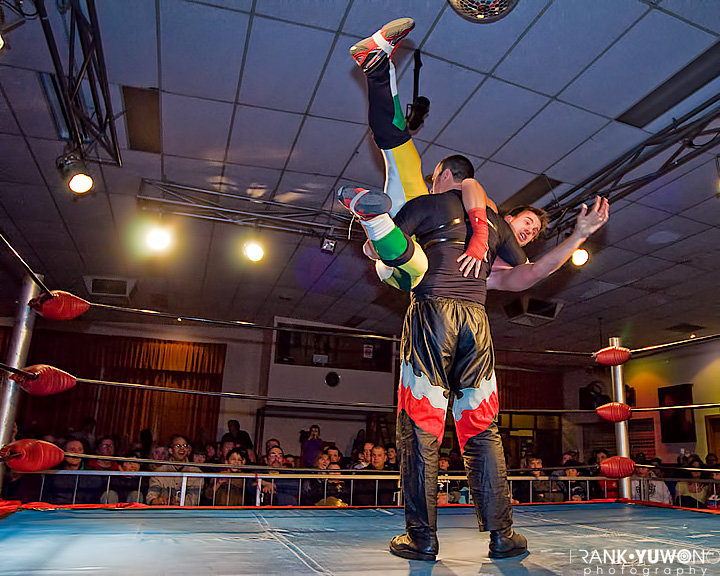 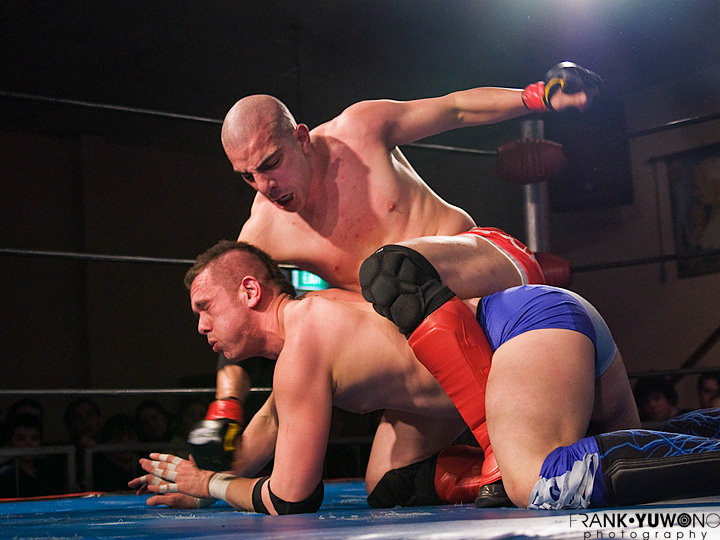 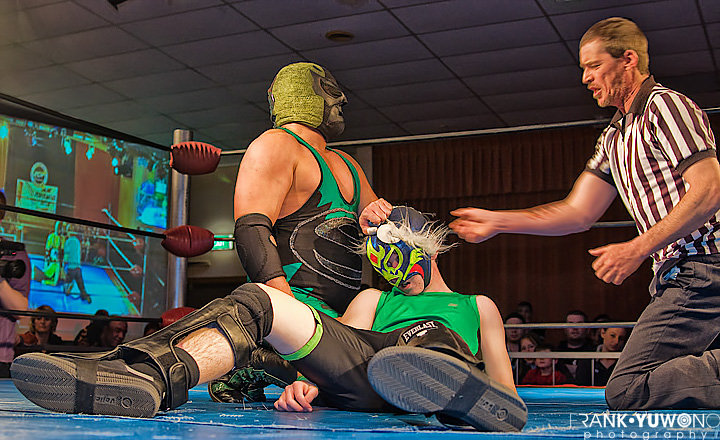 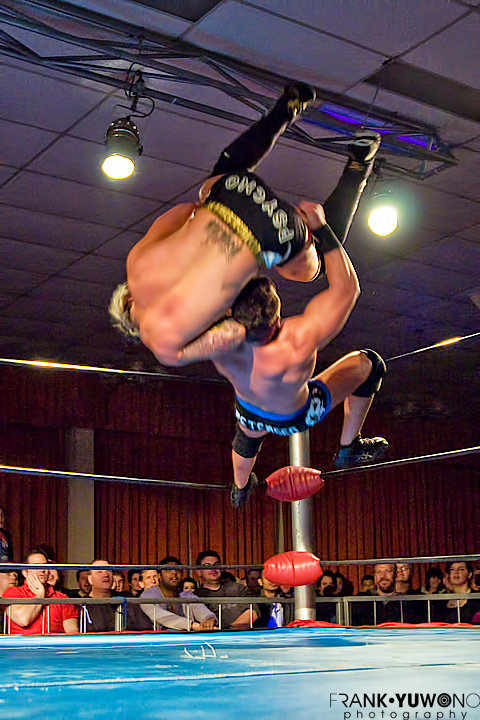 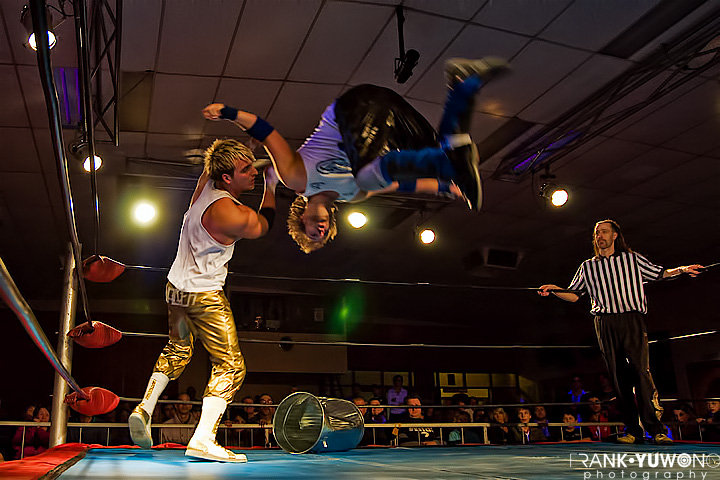