Five celebrities who have stepped in-between the ropes 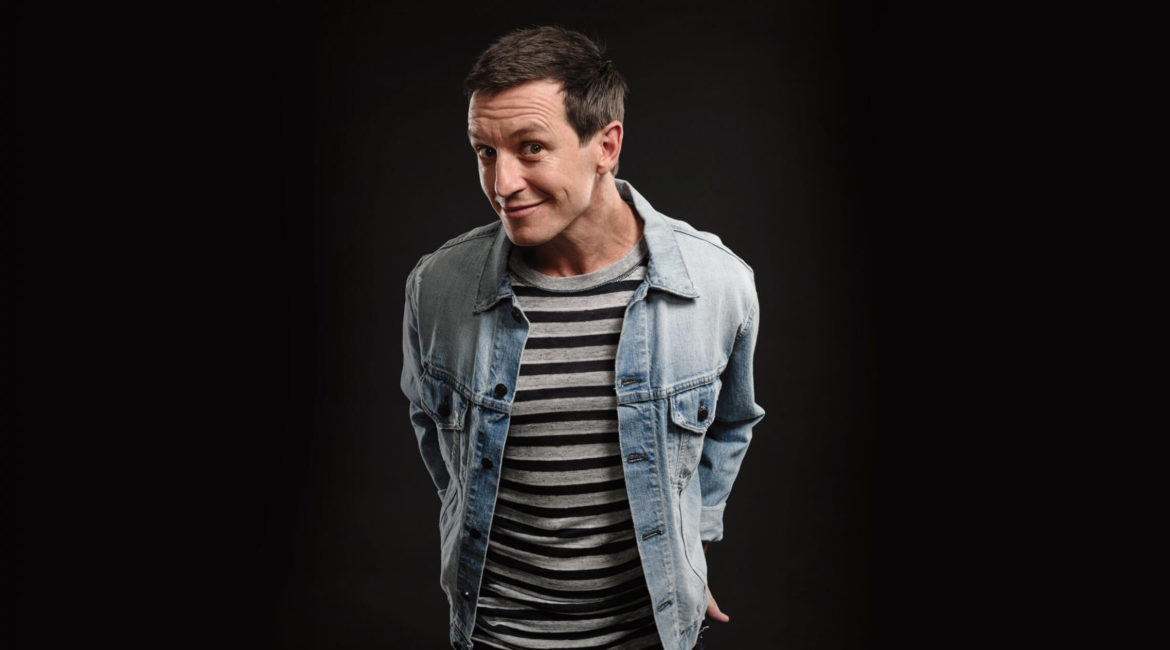 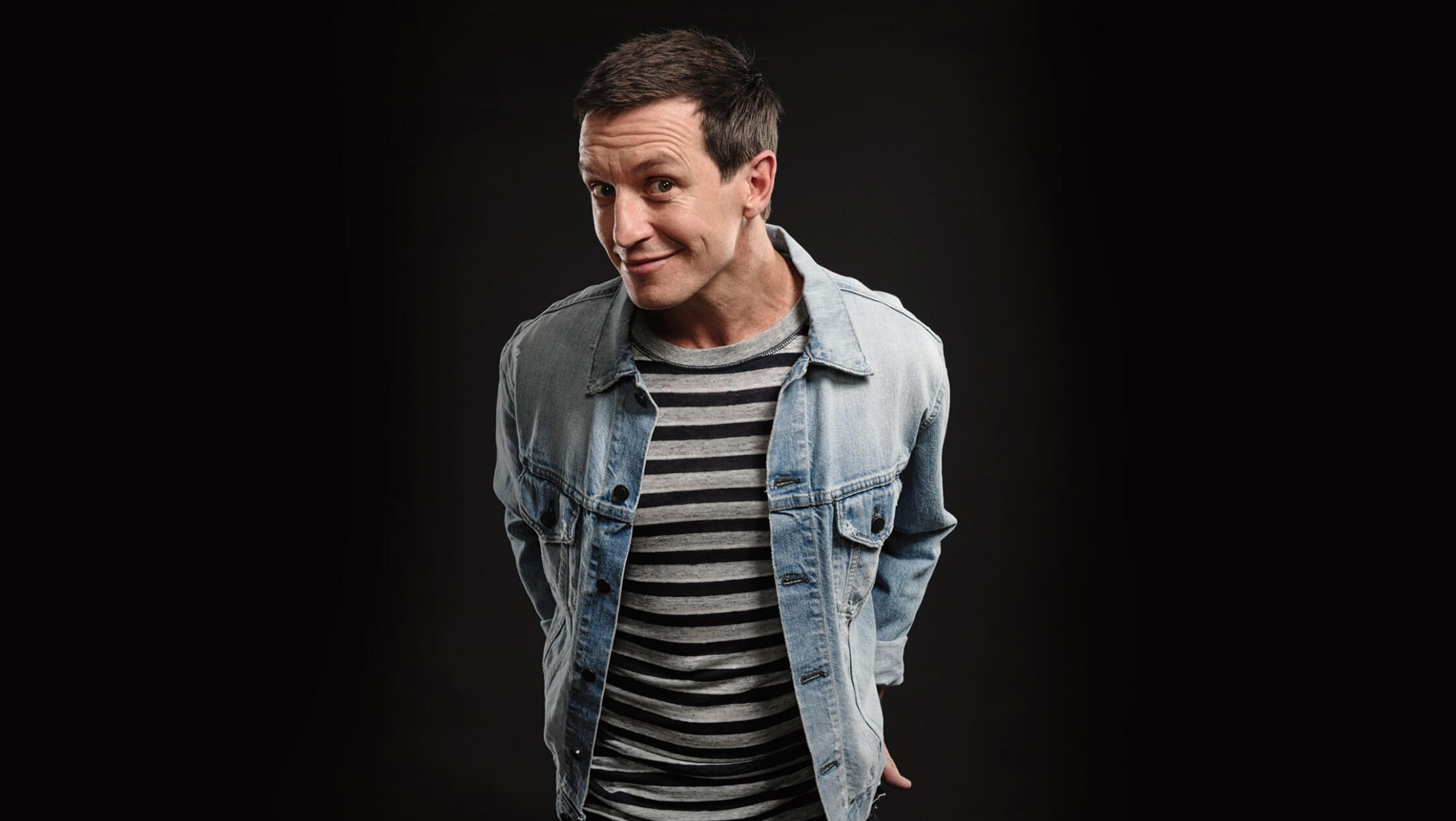 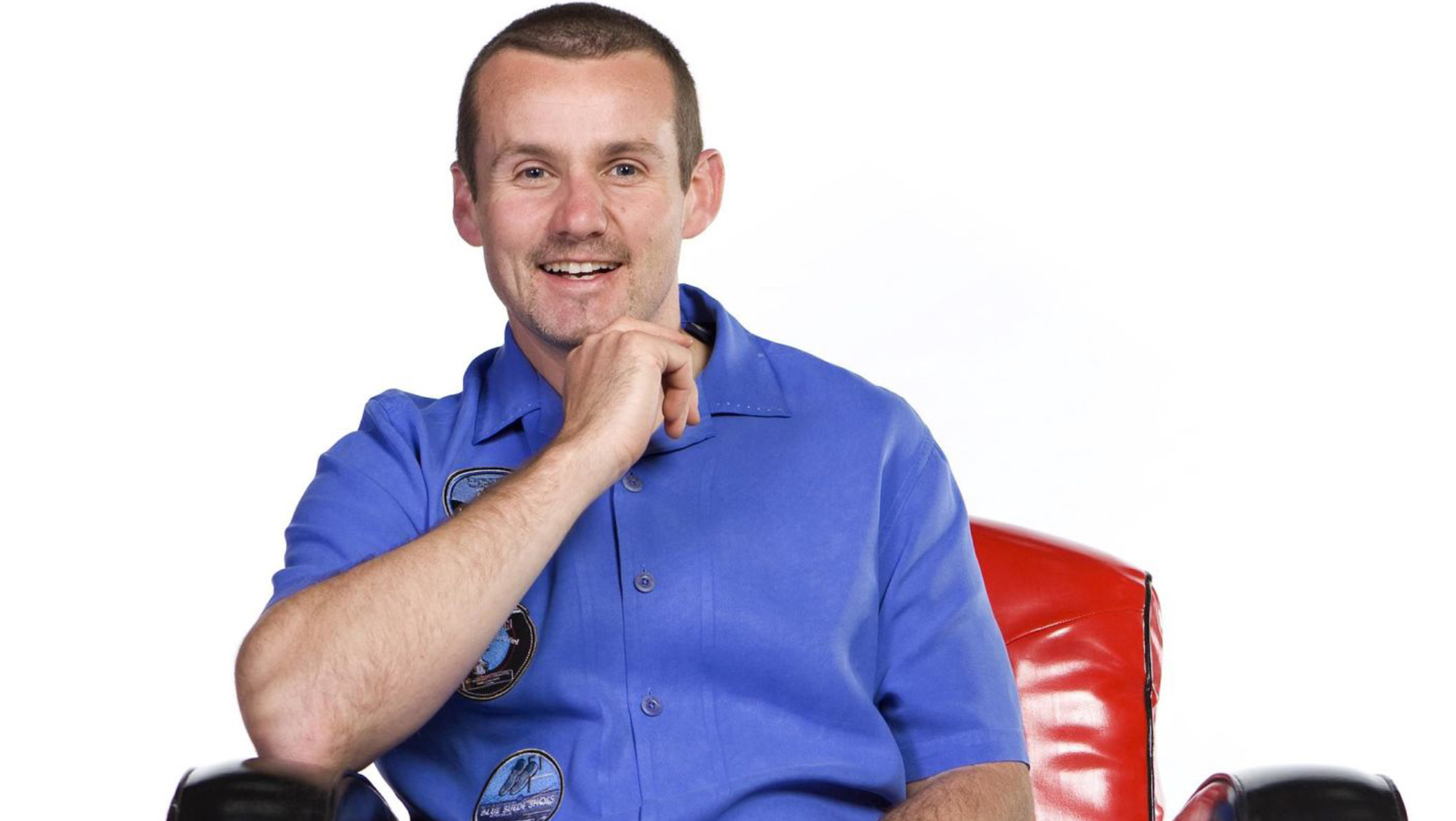 Jarrod Rebecchi (commonly known as “Toadfish” or “Toadie”) is a fictional character from the Australian soap opera Neighbours, played by Ryan Moloney.

After qualifying as a lawyer, Toadie took lead in resolving cases under his alter-ego “The Lawman”.

Say what you will about The Lawman, but the crime fighter knows how to talk trash! View a video here. 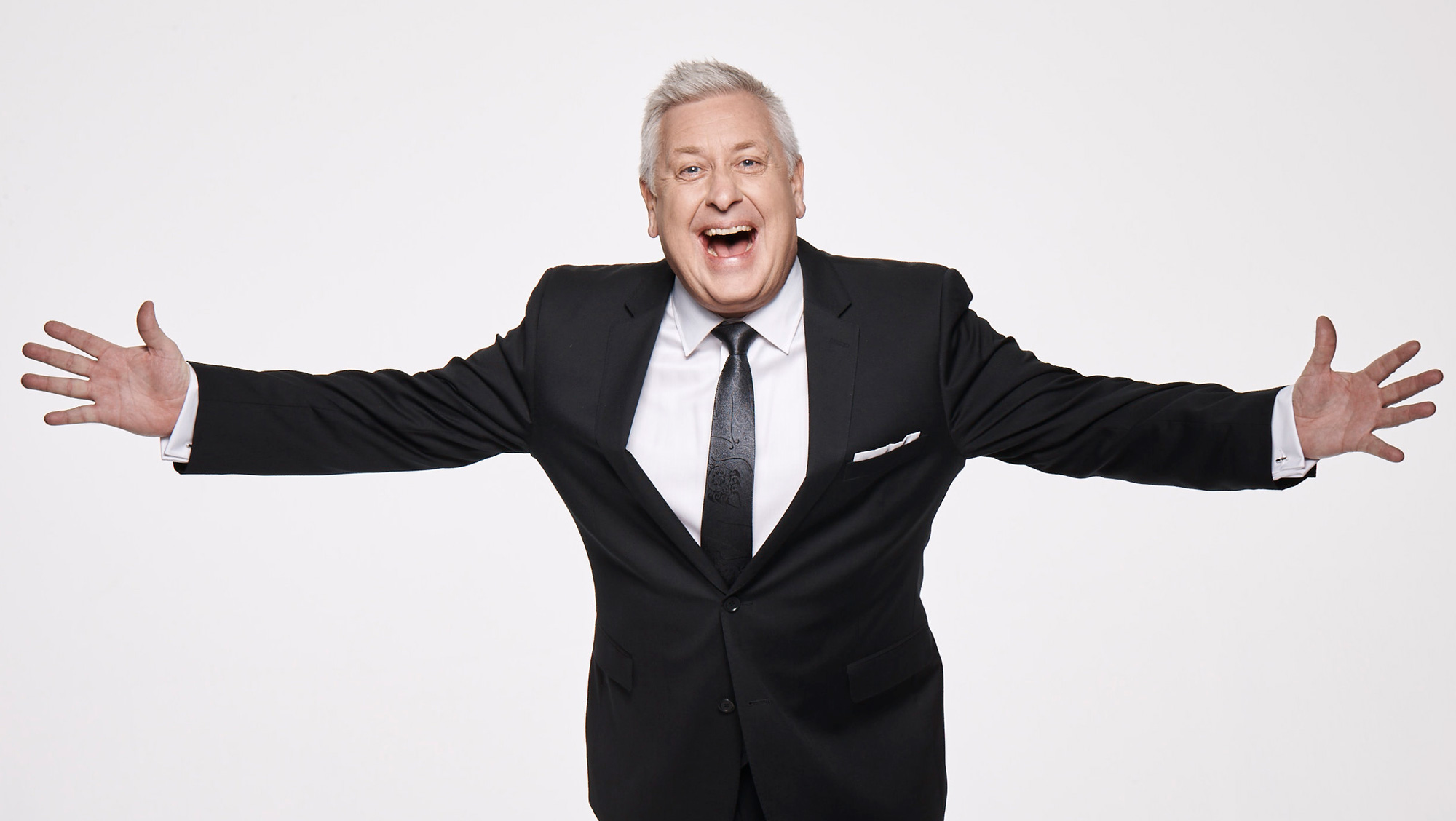 Ian ‘Dicko’ Dickinson is a television and radio presenter best known as a talent judge on Australian Idol.

Dicko made a name for himself insulting others, and took it one step too far insulting professional wrestling. Hardcore icon ‘The Mad Bastard’ KrackerJak took exception to these remarks, and challenged Dicko to a battle at WrestleRock. 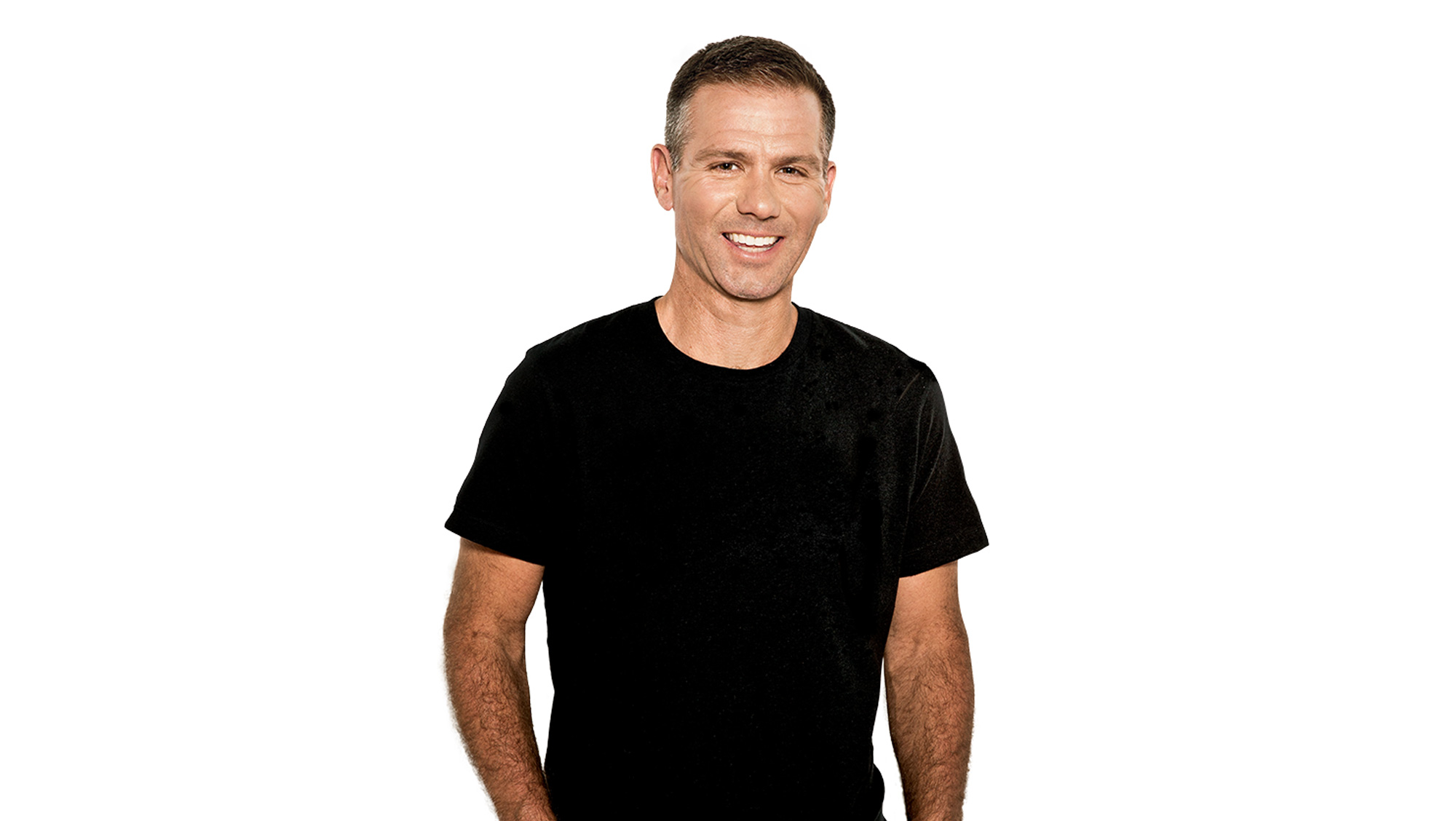 Matt Tilley is an Australian radio presenter and comedian, best known for his ‘Gotcha’ calls on the long running Fox FM program ‘The Matt and Jo Show’. 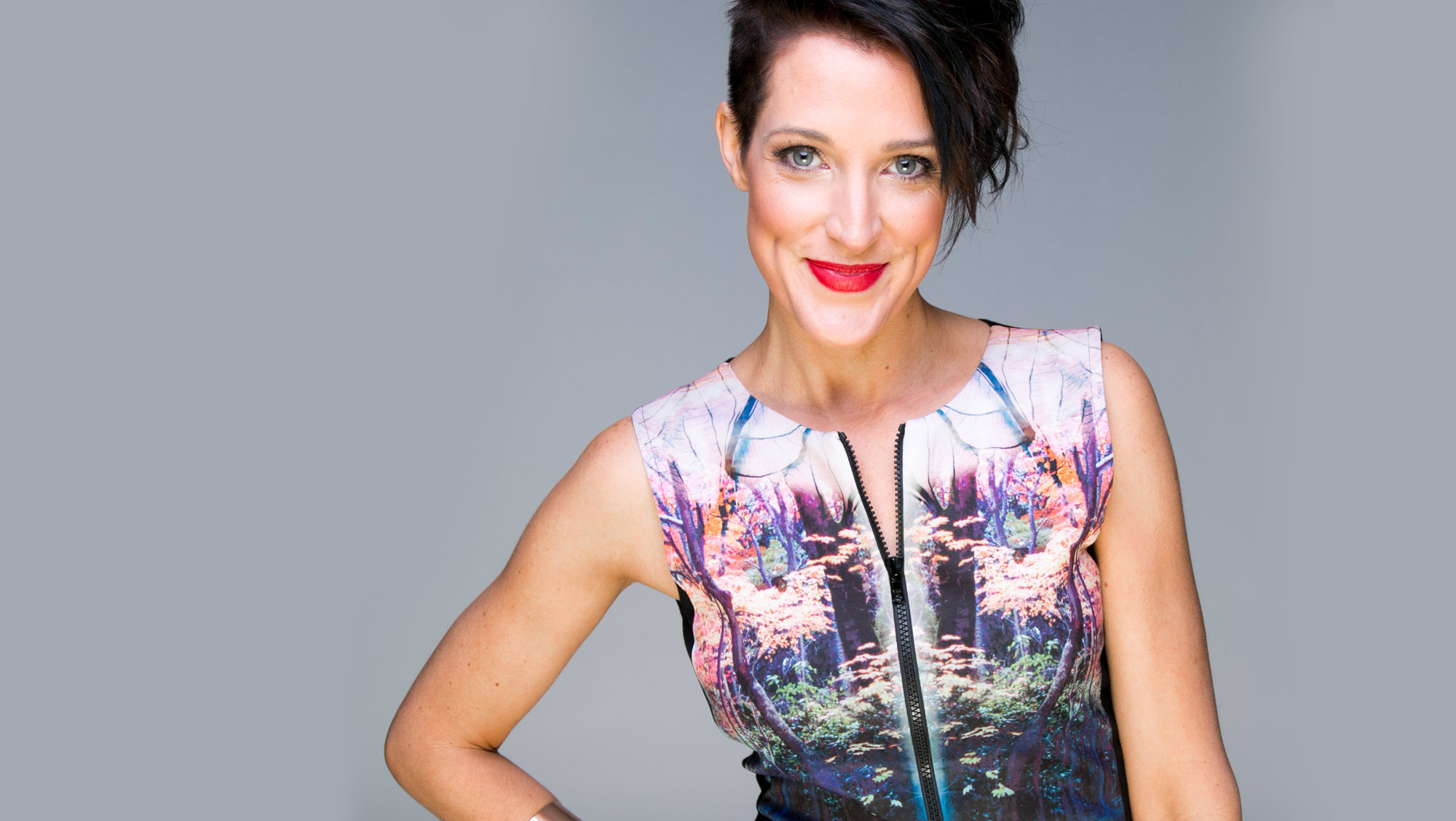 If you thought Matt Tilley’s in-ring debut was going to be easy, think again! Tilley’s alter-ego “The Mattador” laced up to face Jo Stanley, an Australian television and radio personality.

Jo’s character “Lady McDeath” took it to “The Mattador” in a action packed match at the sold out PCW event. View highlights here.